Get in touch
 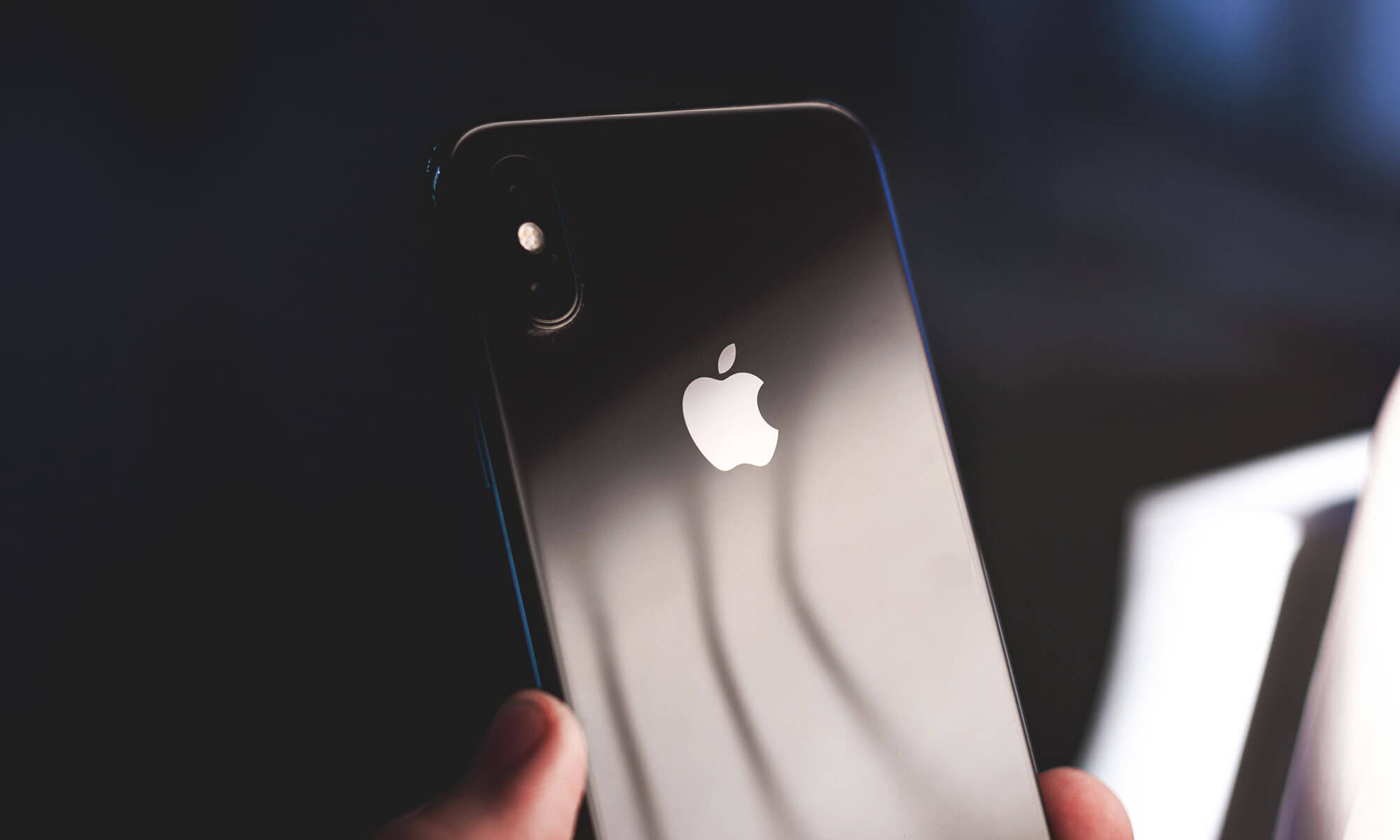 “Depending on your perspective, iOS 14 is a win for consumer privacy. But there’s no question it’s a big, fat loss for digital marketers”, (Search Engine Journal, 2021)

To put things into simple terms, Apple announced that there would be significant changes regarding user privacy policies implemented into its new iOS14 software that affects the way Facebook is able to receive and process conversion events from tools such as the Facebook pixel. This update essentially means any business that advertises mobile apps as well as those who optimize, target and report on web conversion events will be affected. Putting the control back in the hands of the user to choose how their data is used and sold.

Apple now requires all apps in the App Store to show a prompt to all users on iOS devices, asking permission for the app to track them outside the platform in various ways. The below image illustrates the prompt:

According to Batch, roughly 75% of iPhone users have downloaded iOS14, which you can imagine, that is a significant percentage of Facebook’s users.

Most retail websites include Facebook software that send detailed customer data back to the social network, including when a Facebook user makes a purchase. Facebook can now use that data to better understand what a retailer’s target customer looks like, and therefore help them develop ‘lookalike’ audiences. But now, as people have asked Facebook and other apps not to track their behaviour, the social networking company has lost access to this data.

One of the key parts of Facebook’s advertising is the ability to ‘re-target’ consumers. This function allows Facebook to show an ad for a product to a consumer who may have looked at it online or put it into a digital shopping cart but never purchased. Now, when users ask Facebook to stop tracking their behaviour, this form of re-targeting is not possible. If Facebook is not able to track user behaviour, the effectiveness of the tracking pixel and all of its implications is severely diminished. This results in inaccurate reporting for conversions all the way down to ineffective remarketing efforts.

“Since Facebook has a smaller sample of data, an advertiser may be paying to reach someone who doesn’t quite fit their target audience, making the ads less effective for the amount of money advertisers spend”, (Bloomberg, 2021).

By no means, does this mean the end of Facebook advertising, if history has taught us anything it’s that humans are highly adaptable, and that goes for tech corporations as well. Although this proves to be a major challenge for Facebook and advertisers going forward, there are ways to work around this obstacle.

One way of working around the targeting dilemma is to rather use a broad targeting strategy with highly relevant/targeted messaging rather than running a specific targeting campaign. Using this strategy advertisers can rely on targeting using relevant messaging to the end-user to drive conversions. Another way is to begin testing and attempting to rely less on the Facebook pixel. You can also explore ways to get more out of your marketing mix by adding channels like Google, Bing, and Linkedin and build remarketing audiences through those platforms (Worldstream.com, 2021).

If you want to learn more about choosing the right video strategy, get in touch today>> 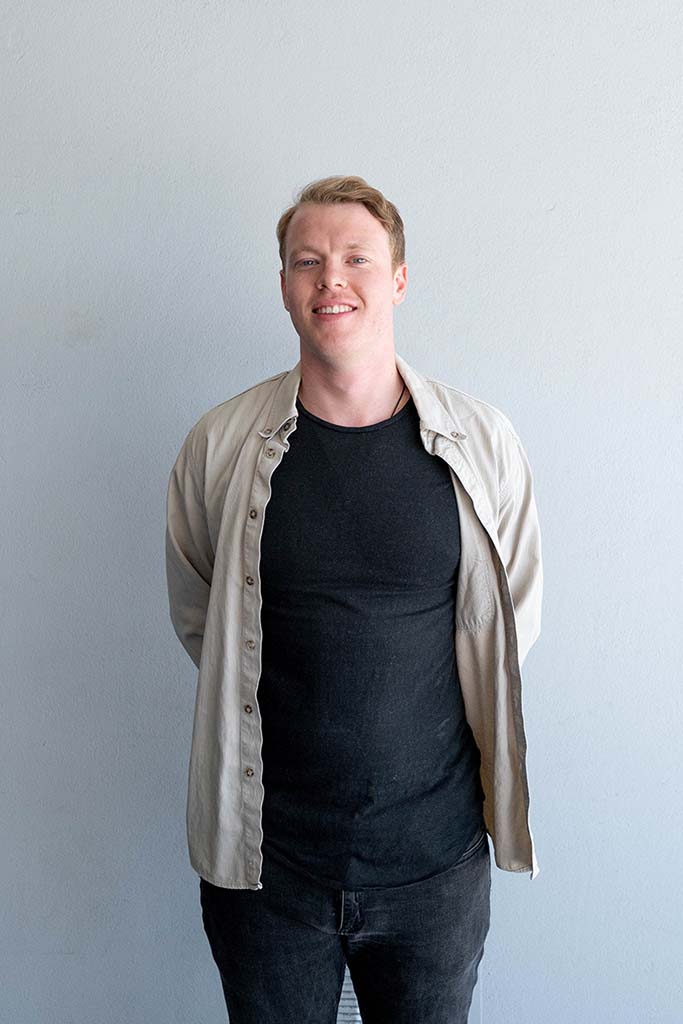 Consider me the middle man between our clients and our technical team. Having direct relationships with the client, I help determine exactly what they need while working with our technical team to find the best strategies to smash their goals and deliver the best results. I work closely with the Campaign Manager to ensure that all bases are covered and that no stone is left unturned to ensure the best results possible for our clients!

View profile

Connect on Linkedin

Follow us:


Back to blogs
Get in touch with us
